'George Lucas: Hollywood Wouldn't Back My Film Because Of All Black Cast' 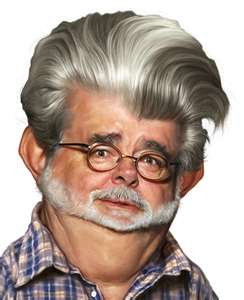 
Star Wars creator George Lucas said Monday that Hollywood studios refused to back his new film Red Tails - about World War II's Tuskegee Airmen - because the cast was all black.


Racism and liberalism go hand in hand.Its liberals who don't believe blacks can measure up on their own without the help of their benevolent,white,benefactors.